Automate your CRM data, emails, SMS, push messages with one unified omnichannel personalization workflow and response in real-time based on qualitative data.

Our Customer Data Platform will:

Push, Email, SMS…
all in one place

Personalized experiences are mandatory now. Discover the widest possibilities on the marketing cloud market. Hundreds of modules, thousands of functions connected together by one, unified data model for you to know your customers and reach them more effectively.

Data from multiple channels (online and offline) is combined to create a unified single customer view.

Firecrux has the unique ability to autonomously determine user focus in context of any website content. In such way, marketers gain an effective way to target users according to what engages them the most.

Simple and intuitive Flow Builder combine all elements of the Firecrux system into a logical scenarios.

It will ensure consistent marketing automation and automate processes in the company, but also will help you to choose the most effective scenario among created. Test business models and consciously grow your organization!

Organize, analyze and react based on real-time qualitative customer data, all from a single software. Guide your users through their entire lifecycle with personalized experiences and keep them loyal and engaged.

Discover the insights about your customers with AI‑powered customer predictions and share them with colleagues. See the key information with elegant, customizable dashboards or build your own reports.

Firecrux helped us develop the innovative technology in the industry supporting our food production process. Not only did they understand the problem, but also proposed a solution using machine learning algorithms and successfully implemented it in our factory.
We are extremely pleased with the cooperation.

THE PROOF IS IN THE NUMBERS

FIRECRUX has delivered 38,8% increase of CR (conversion rate) for Travelplanet.pl

The shift in traffic from desktop to mobile channel, observed by the Client, was not synonymous with the increase in sales on mobile devices. This was largely influenced by users habits to search on the phone, but to buy on the desktop.

In order to influence users despite its habits, a series of personalizations and UX optimization were prepared. Best combination chosen by Firecrux AI Response Engine (AIRE) provided a 38.8% increase in sales on mobile devices compared to the previous time period. 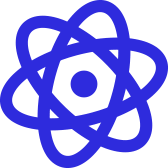 Our engineers have developed an extremely simple way of integration. Add just 1 tag to get the full capabilities of the Firecrux Customer Data Platform. 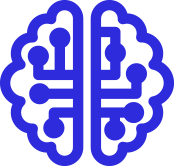 AI will help you better and faster understand the intentions of users. Combined with big data capabilities and knowledge of our experts it will deliver surprising results! 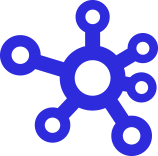 CR (Conversion Rate) and UX (User Experience) are at our core. We are driven by data and every Firecrux component was built to meet this criterion.

Learn how AIRE (AI Response Engine) will improve your profits:

Connect everything in a unified way 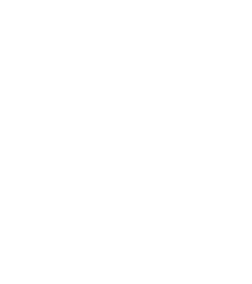 Write to us,
we’ll call you back!

Start a chat,
we are available!
Request 10-min call